A Summer of Blackouts? 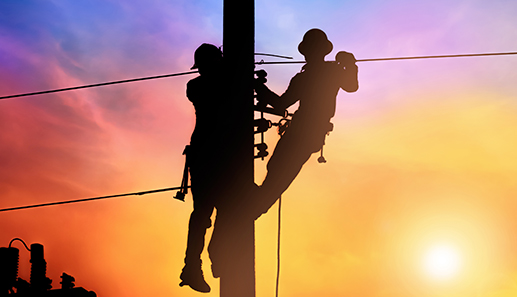 On May 20th, the North American Electric Reliability Corporation (NERC) warned that two-thirds of the U.S. could experience blackouts this summer. Earlier in the month, California energy officials warned that summer blackouts may continue for the next three summers.

There’s already finger-pointing occurring from government agencies and many theories being publicized including climate change, severe drought, quick switch to renewable energies, lack of infrastructure, rise in the demand of electricity…the list goes on and on.

The reality is, we are looking at a summer where the basic necessities we need are at risk. Rather than look to point blame, I want to work toward solutions. 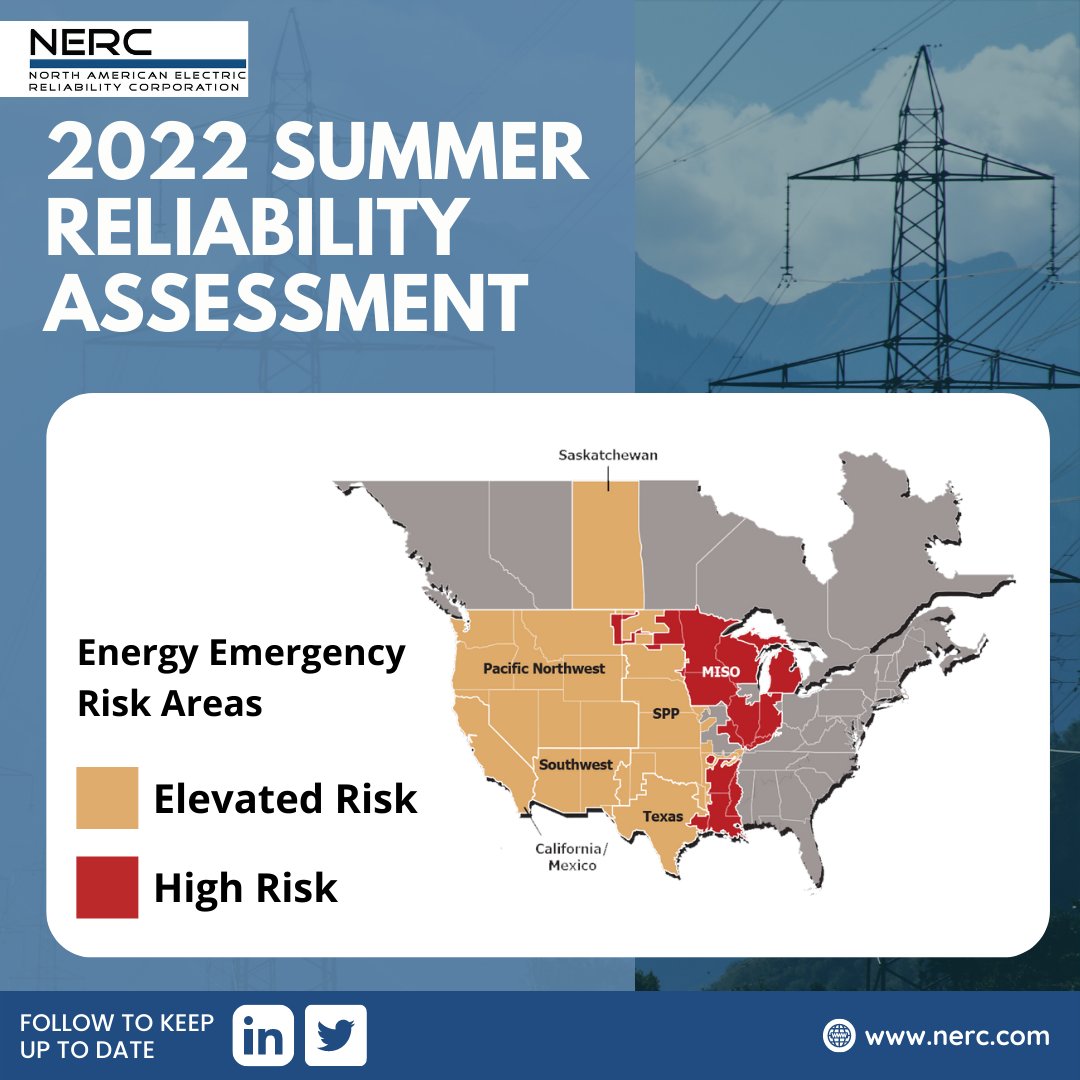 At our June 29 Board of Supervisors hearing, I’m proposing action to enhance community resiliency to energy emergencies throughout San Diego County. We should not accept that our power will go out, our lights will not be on, our food may spoil, and for those who live inland, our air conditioners won't provide livable conditions. If San Diego County experiences power outages, which appears likely, our seniors and other vulnerable populations are at risk.

We must protect vulnerable populations in anticipation of power outages. Preparation includes options to expand the generator assistance program for those who absolutely cannot survive without power. Also, I want to look at establishing a County program, separate from the local power companies, that would offer rebates or other incentives for personal/commercial backup generators purchased by County residents and local businesses.

Another part of my proposed action will include investigating the need and opportunity for microgrids within the unincorporated communities of the County. This will include stakeholder outreach to gather feedback on the areas and types of facilities that should be included in potential, future community microgrids. Community microgrids operate independent of the region’s failing power system; Interlinking local renewable energy generation (such as solar panels) with battery storage, demand response systems and electric vehicle charging stations that can power certain, usually critical facilities such as schools, hospitals, police stations and fire stations, and community centers independent of the existing power grid.

Many of the grid problems that San Diego County now faces are from failed state policies in Sacramento. But San Diegans are strong, and County government needs to work proactively to partner with and protect the people we serve.

I’m hopeful my colleagues will support my effort and look forward to updating you on the effort!