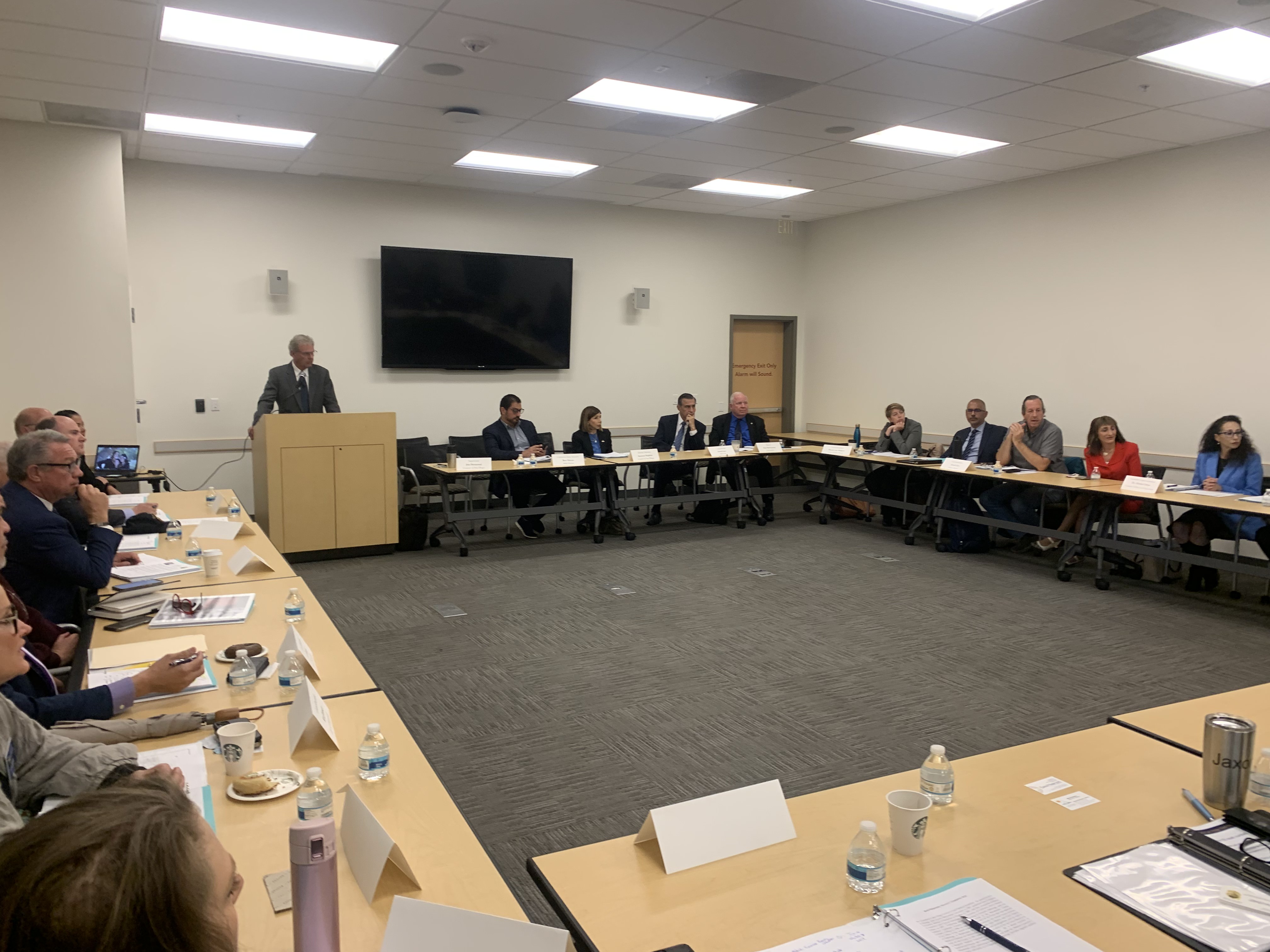 The tragic stories of fentanyl overdoses are becoming all too common, with heartbreaking stories of kids dying because they bought prescription pills like Adderall or Xanax and they turned out to be laced with fentanyl.

The roundtable discussion showed we all have a lot of work to do to bring awareness to the deadly effects of fentanyl. Fentanyl deaths have increased 873% over 5 years, with over 800 deaths in San Diego County last year.

One of the biggest takeaways I had from the discussions is it's closer than most people know. It's in our schools, it's touching our friends and families, no matter the age. Last year, the leading cause of death in the United States for 18-45-year-olds was fentanyl. 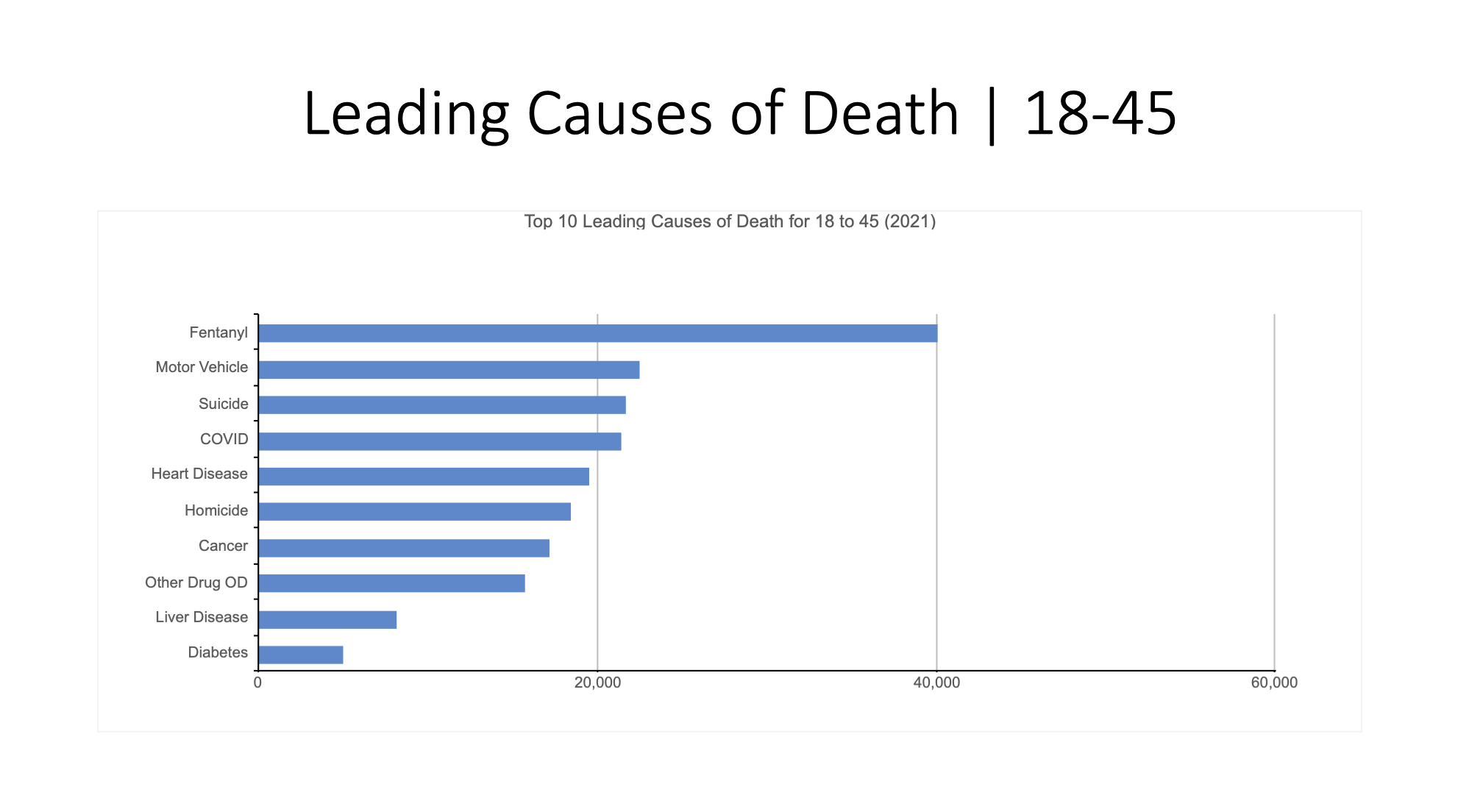 Across the United States, there has been a wave of deaths among teens and young adults who bought what they believed to be a prescription pill — like Adderall or Xanax — that turned out to be a counterfeit pill containing a deadly dose of fentanyl, a synthetic opioid a hundred times more potent than morphine. Many of these pills are being traded openly via social media and have been linked to the sale of fentanyl-laced counterfeit pills that have caused the deaths of teens and young adults.