Fentanyl is a Public Health Crisis 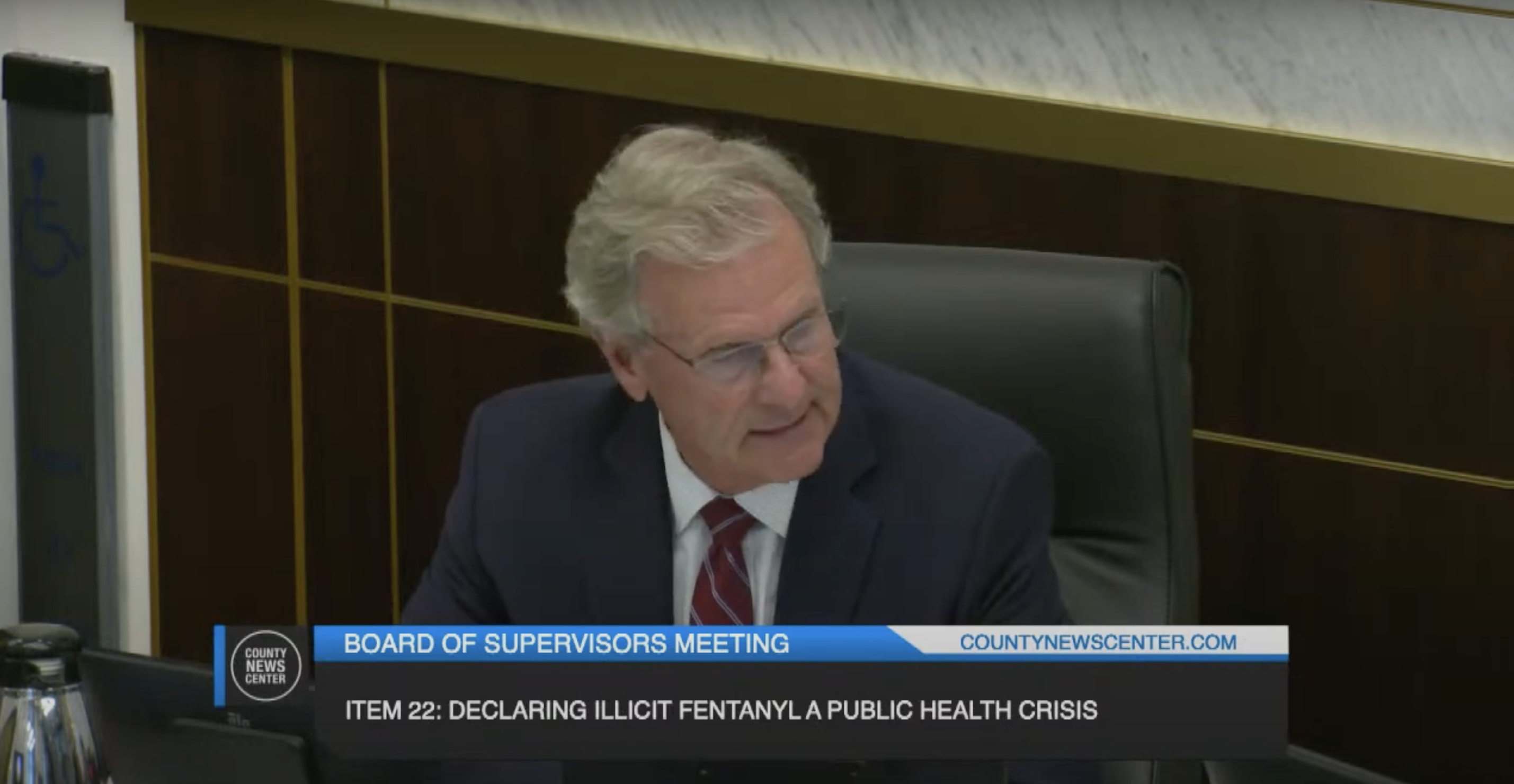 My effort, in partnership with District Attorney Summer Stephan and Supervisor Terra Lawson-Remer, to declare fentanyl a public health crisis was unanimously passed by the Board of Supervisors.

By declaring illicit fentanyl a Public Health Crisis, we elevate awareness and take the first step in putting the public on notice. We need to start treating illicit Fentanyl as a poison, whose victims are unknowing, and letting our kids know that one pill can kill.

I wrote an op-ed in the Union-Tribune about our action declaring fentanyl a public health crisis and why we need to start treating Fentanyl as a weapon and a poison.

Last year, the San Diego regional office of U.S. Customs and Border Protection reported seizing 6,354 pounds of fentanyl. U.S. Drug Enforcement Administration estimates it only takes 2 milligrams of fentanyl to kill an adult. The amount of fentanyl seized last year is enough to kill 1.4 billion people, on the low end. That is over four times the population of our entire country.

Fentanyl is currently killing our young people and many others across the nation. In fact, it is the number one killer of those 18-45 years old. I'm hopeful by declaring fentanyl a public health crisis we will save lives!

In Case You Missed It

A few weeks ago, I co-hosted a virtual town hall with District Attorney Summer Stephan titled “What Every Parent Should Know About Fentanyl.” We invited experts in the field, to inform talk about the dangers of fentanyl. If you missed the town hall or would like to go back and watch it, we have the recording below. Also, we have an audio version on our podcast. 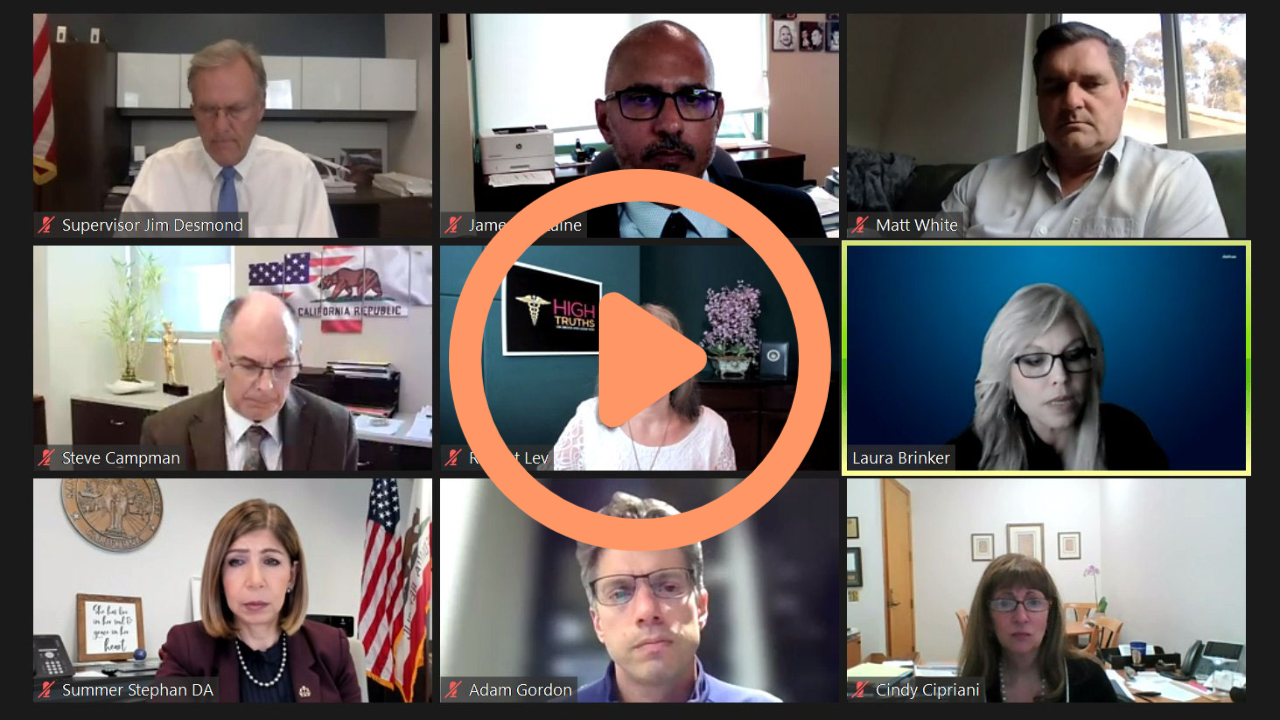