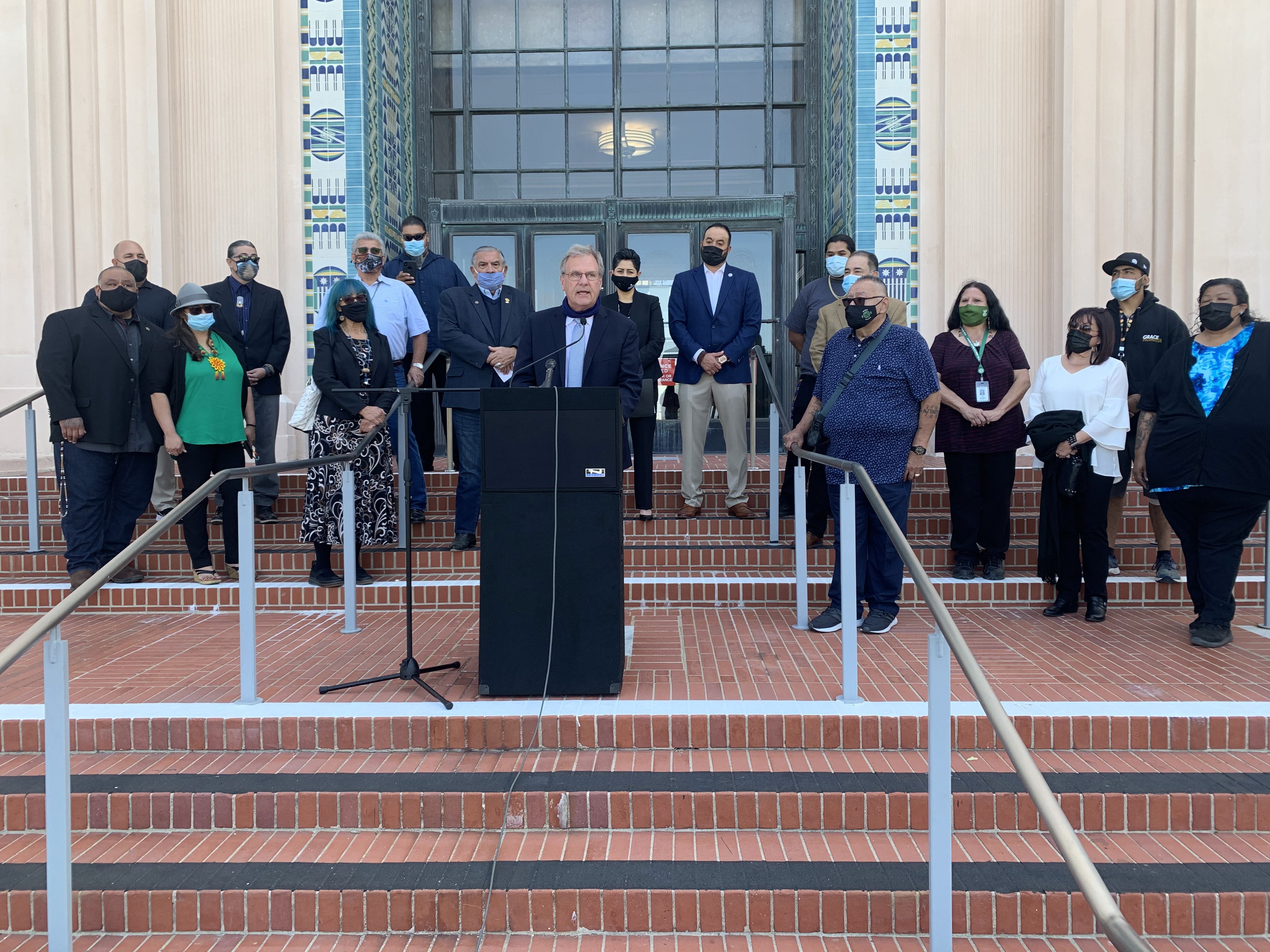 San Diego County has more tribal governments than any other County in the nation. These Tribes have proven to be good neighbors and their commercial endeavors are an economic engine to our region.

Collectively, tribal governments have created more than 10,000 jobs, resulting in a $1 billion industry. 18 tribes and 19 reservations co-exist with San Diego County as their own sovereign nation, but for too long the County has opposed any growth of tribal governments. In fact, in the mid 1990’s the previous Board of Supervisors approved blanket opposition to all tribal government growth in San Diego County. Since that action, County staff have opposed all tribal expansion opportunities, regardless of case-by-case information and merits of the request. The Chairman of the Rincon Band of Luiseno Indians, Bo Mazzetti summed it up best during his comments at the Board meeting when he said that ‘it is time to get rid of this racist law against the Indian people of this County.’ 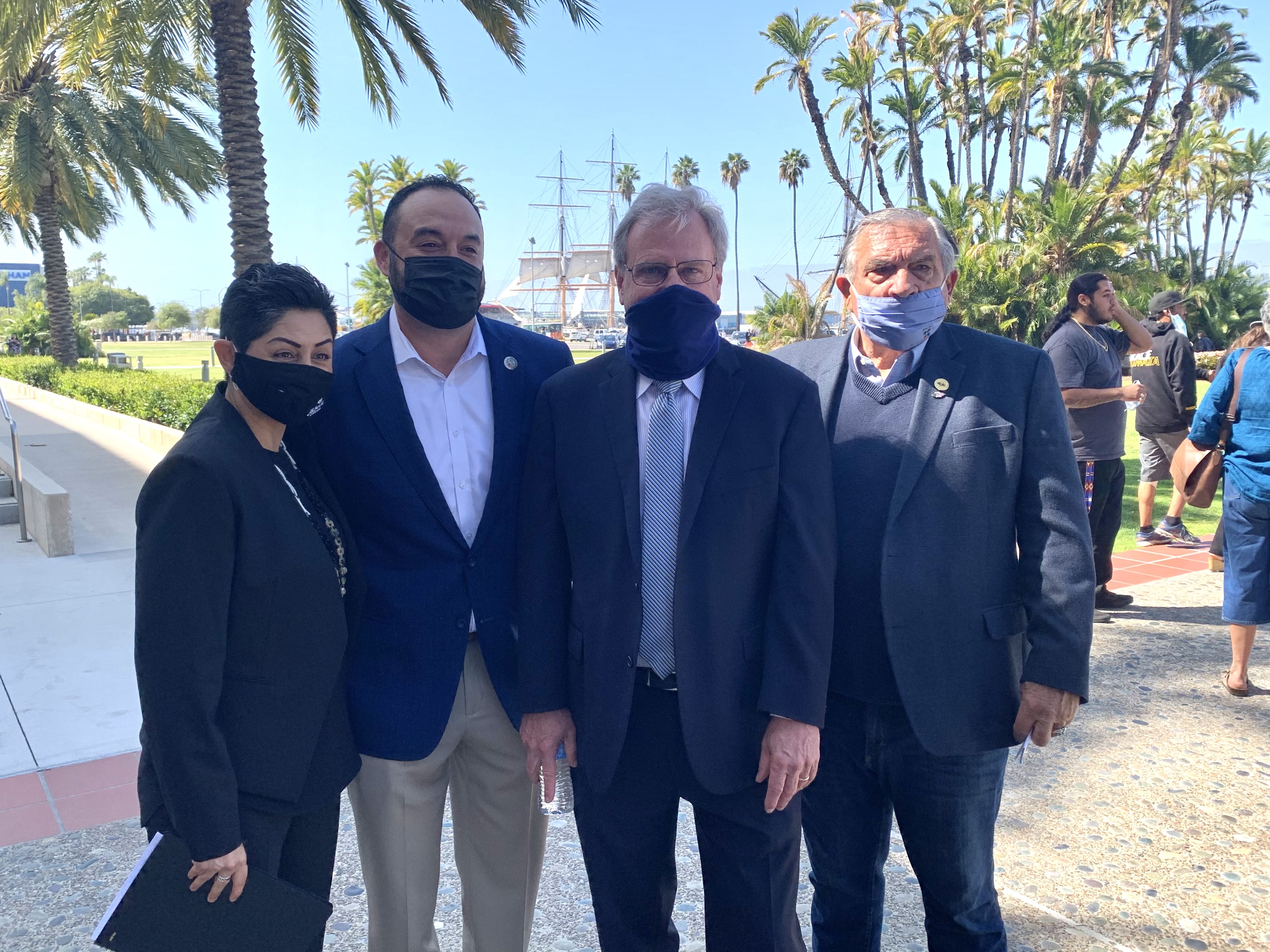 That’s why I felt it was important to bring forward the action to demonstrate government-to-government respect to San Diego’s Tribal Nations. The new action promotes inclusivity and directs staff to create new procedures for County staff and the tribes to work collaboratively on proposed Tribal Government expansions. It also creates a county tribal liaison position to interface between the tribes and the County and strengthen the relationship. This new position will be responsible for building relationships between each Tribal Government and the County and would also serve as the main, single point of contact for County matters. The tribal liaison will not only assist the Tribal Governments in navigating the County but will also better educate County staff on Tribal matters, an extremely vital step.

Tribal Government land is becoming scarce. As Tribes continue to expand and families grow, they necessitate more land to accommodate their people. In the past, these efforts have been thwarted from the County. It’s time that we embrace our neighbors and allow them to responsibly grow. This does not allow Tribal Governments to develop unchecked, they still must go through the same Federal process and analyze and mitigate any impacts their proposed expansion may induce. We as a County will still be able to review and comment on our approval or disapproval based on merits and conflicts a proposed expansion may bring. This solely removes a disapproval of any expansion out the gate.

While we can’t rectify the past, we can focus on the future. We have pushed our tribes out further and further from the city, often housing sexually violent predators near their land. This is unacceptable and discriminatory. It’s a new day at the County and it is time we recognize our Tribal Governments as equals and the good neighbors that they are.