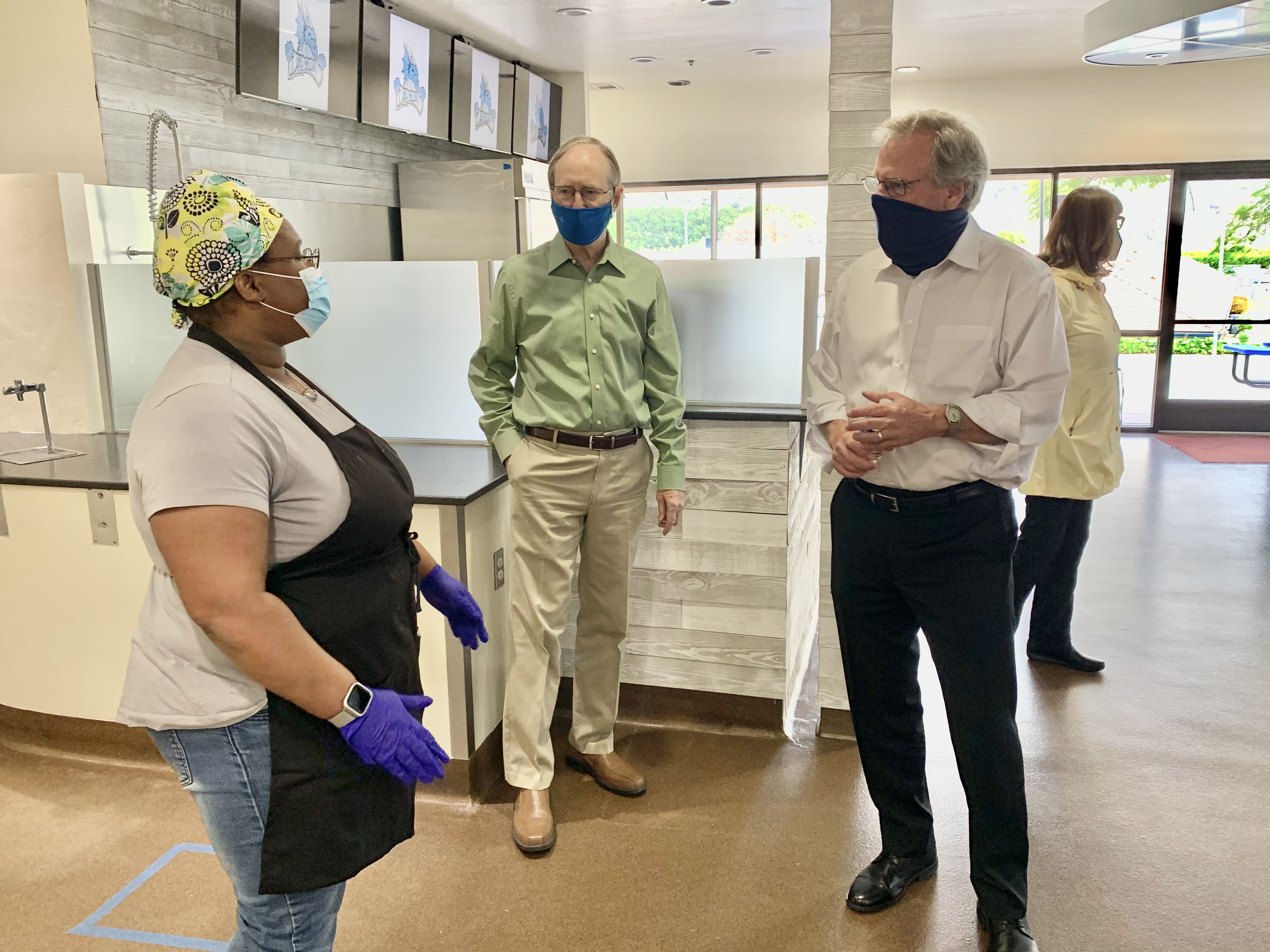 Last year, I had the opportunity of taking a tour of San Pasqual Academy and was very moved by the stories I heard from students and graduates.

Last year, I had the opportunity of taking a tour of San Pasqual Academy (SPA). For those of you who may not know much about SPA, it is an education campus designed specifically for foster youth, it serves as a placement option for dependents of the Juvenile Court, and Non-Minor Dependents up to age 19 years old.

During the tour, I met with several current and past students and was touched by the impact that SPA had on them.

However, due to a state law passed in 2015, the future of San Pasqual Academy has been in doubt. Assembly Bill 403, ended the use of licensed group homes for foster children and directed social service agencies to place children with families instead. While it's a noble cause, San Pasqual Academy is a wonderful asset that helps some of our most vulnerable people, foster youth. Through a pilot program, SPA was able to stay open after AB 403 was passed. However, last year, the State of California ordered San Pasqual Academy to close its doors. 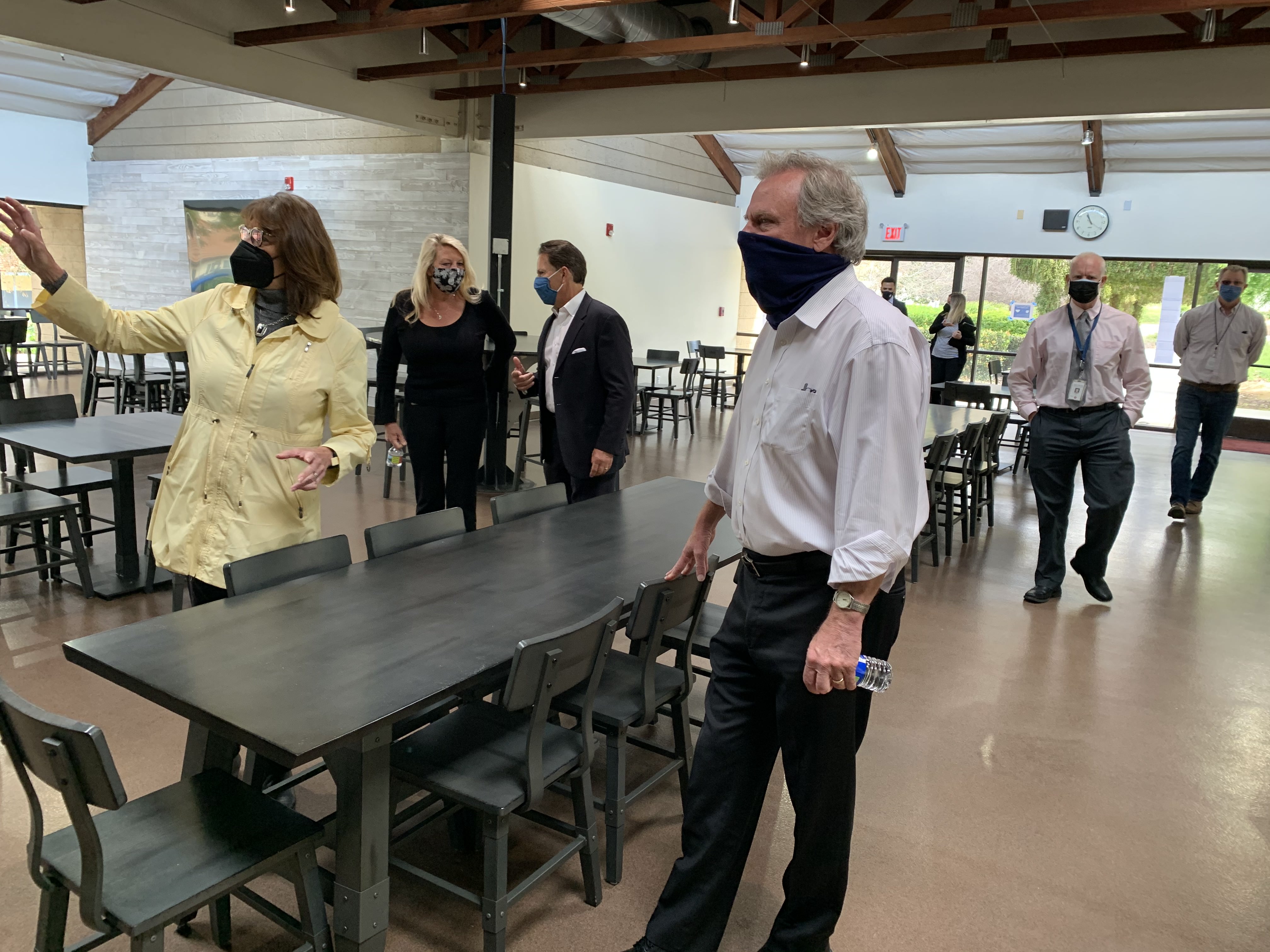 After meeting with so many past and present students and hearing their stories, I have made it my mission along with many other supporters in the community to help our foster youth and keep SPA open. In July 2021, I led the effort to extend SPA's operations until June 2022, to at least allow its 52 students as of August to finish the school year. Thankfully, last month, a Superior Court Judge issued a preliminary injunction preventing the state from terminating the license for the school. 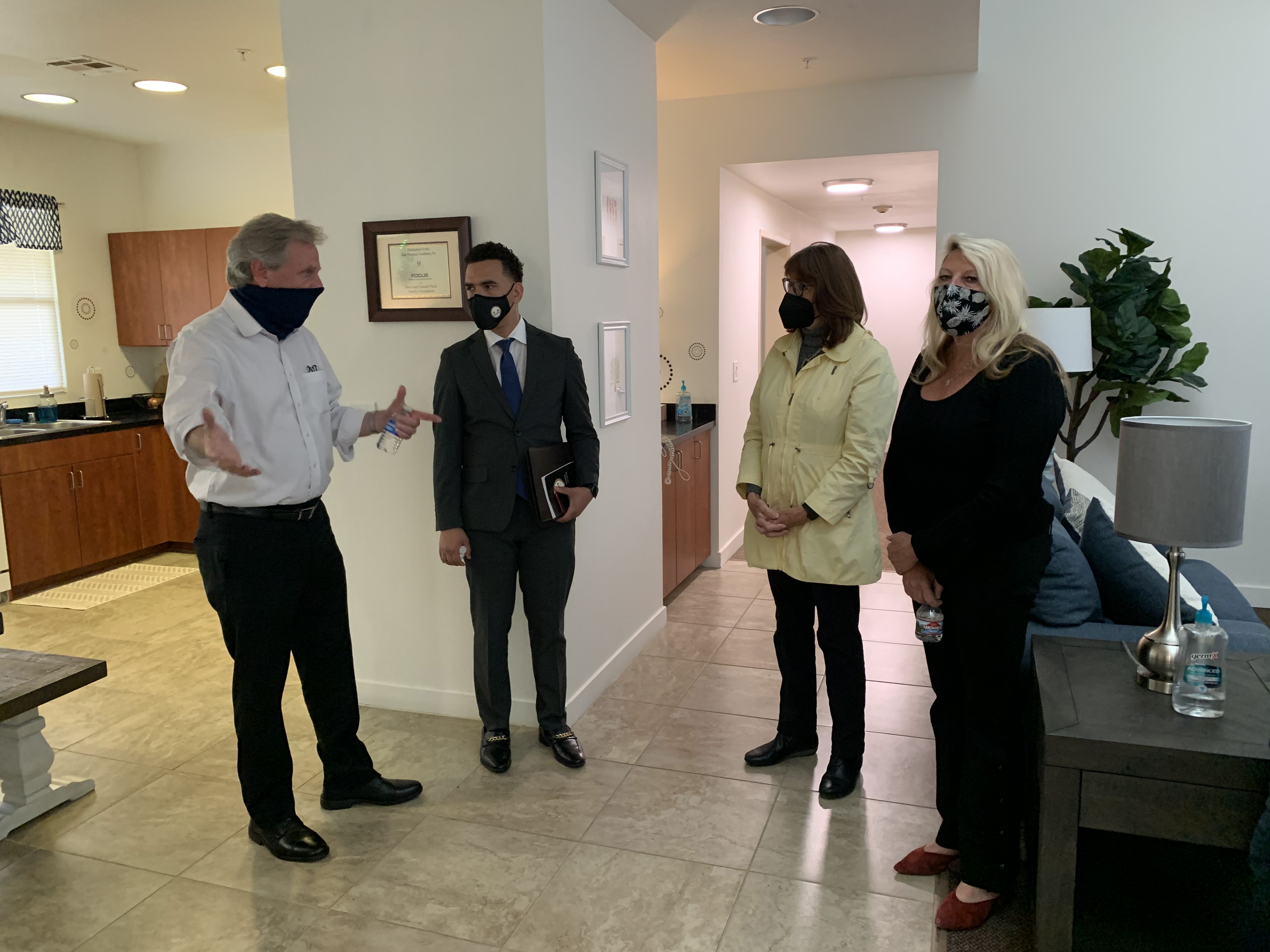 Last month, the Board of Supervisors unanimously agreed to continue running the academy as an educational campus and to develop programs for children at risk of entering foster care, unaccompanied minors, and youth in the juvenile justice system.

I cannot tell you how happy and ecstatic I am with this decision and the future of SPA. This decision now allows us to move forward and keep hope alive with the old vision as well.