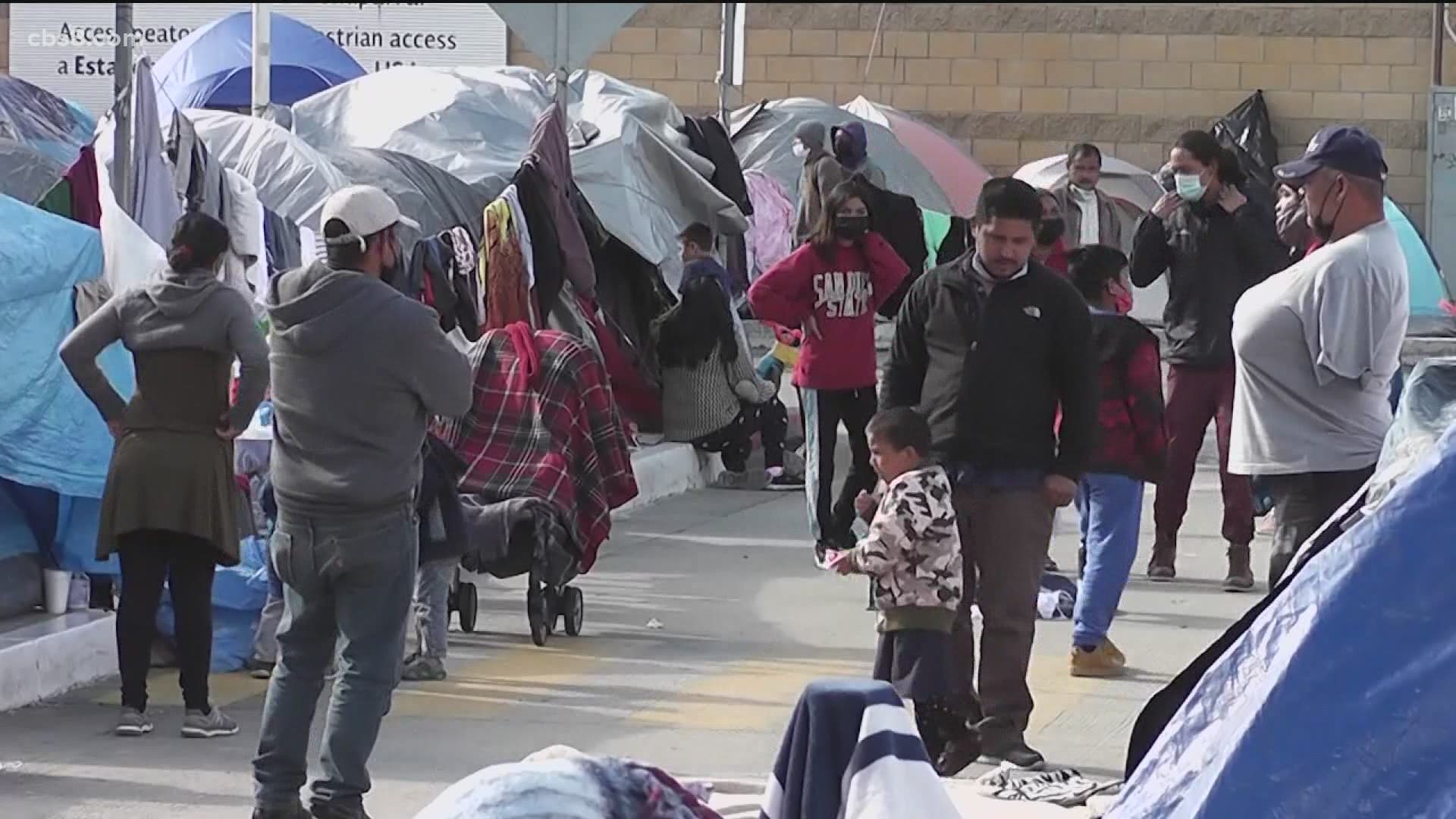 Last week, nearly 1,000 migrants were dropped off at transit stations across San Diego County. It was heartbreaking and shows the immigration mess we have on our hands.

Here’s how it works. People from around the world come across our southern border and ask for asylum. If they're deemed qualified for a hearing, they're given a court date in the future (sometimes years). Federal law only allows Border Patrol agents to keep these asylum seekers for a limited time. When that time expires, they have to release them. So, last week, Border Patrol dropped hundreds of people a day at various public transit stations across San Diego County.

This is not humane. This is not compassionate. My heart breaks for these people who are trying to better their lives. The majority of the migrants don't speak English and don't have the resources to get to their final destination, but they're just dropped and left in our County. Charities in our region, led by Jewish Family Services and Catholic Charities, have stepped up to serve and help manage the migrants coming out of Federal release, but they have limited capacity and resources. The County of San Diego has about 600 beds available, and the current influx exceeded capacity.

We already have a severe homeless problem in San Diego County and dropping 1,000 people onto our streets will only perpetuate the issue. Our hospitals, homeless shelters, law enforcement, public health department, and social services are already at and beyond capacity and should not be forced to chase the actions of the Feds to protect San Diegans.

The Federal Government should fund and operate temporary shelters or housing, on Federal properties, and process people through to their final destinations, not release them on our streets and transit centers. They should not allow anyone else into our region until they are able to manage them.

In the meantime, I'm going to continue to look for solutions to help those in our County and work to fix our broken immigration system. I will keep you updated.