Mandating Fentanyl Education in our Schools

Just now, the Board of Supervisors unanimously approved requiring fentanyl education and increasing narcan distribution. This is a major step for the Safety of San Diego County as accidental deaths caused by fentanyl is the number one killer of people between the ages of 18 and 45, far exceeding the number of deaths caused by car accidents, COVID, heart disease, and gun violence within this age group.

In 2009, the Safe and Drug-Free Schools and Communities was eliminated and the mandate for school districts to use prevention curriculum was removed and defunded. At that time, illicit fentanyl was not on the mind of anyone, but we are facing a crisis. We need to confront this with our young people, and I want San Diego County to lead the way. 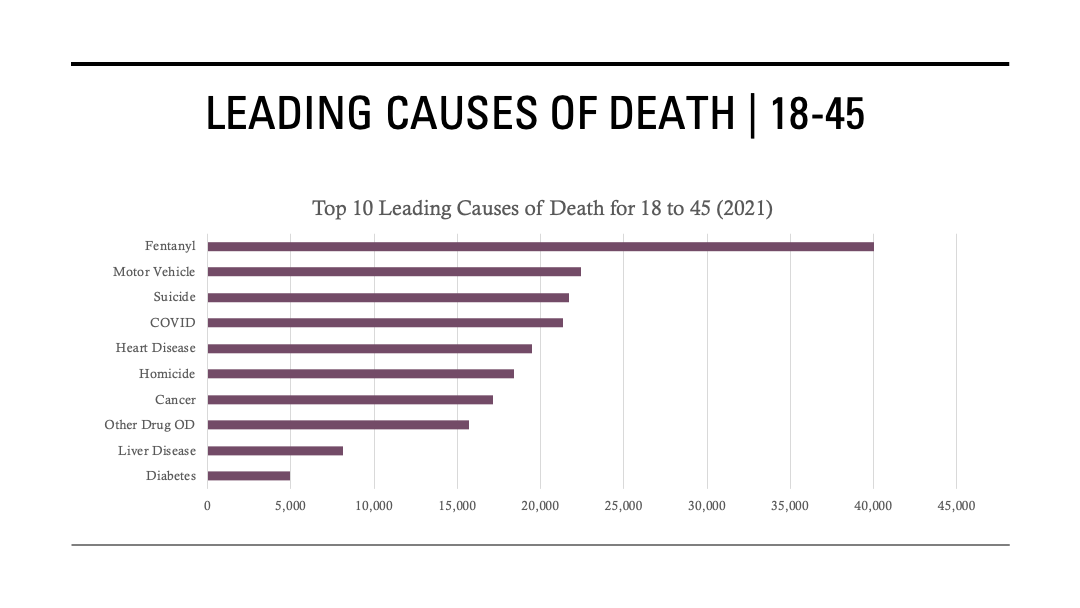 This is the grim reality and it’s time we change our mindset when thinking about fentanyl. This is a poison and it’s being used as a weapon. It is a weapon of mass destruction and it’s coming across our southern border.

Over the past year, I have made fentanyl a top priority. We’ve declared it a crisis, funded education efforts targeting young people, held an elected official roundtable discussion – where elected leaders from school boards to Congress attended and we hosted a parent fentanyl education event.

These are good steps, but now I want to make it mandatory for kids in school to be educated about the deadly effects of fentanyl. It's going to take a collaborative effort between parents, government, and our schools to save lives, but I believe this action will do it!