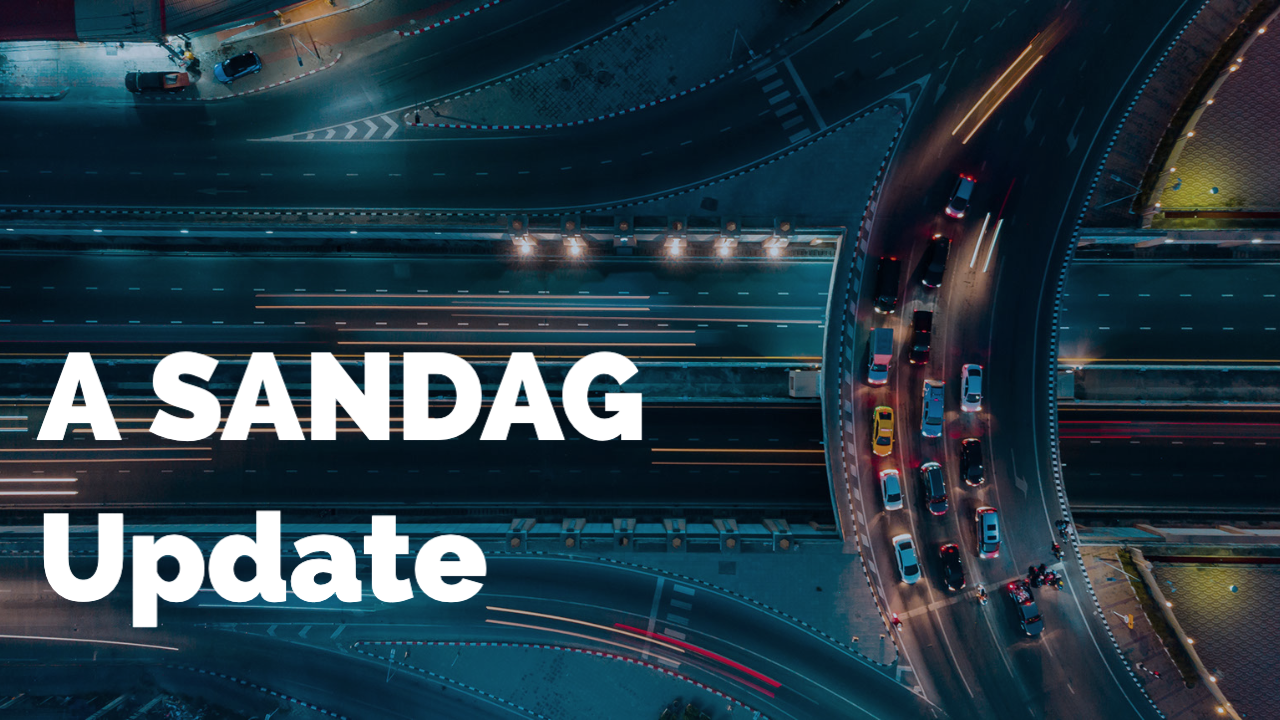 In December 2021, SANDAG passed its regional transportation plan. As you may know, the plan called for $165 billion to be spent on public transit. In order to pay for their ambitious project, SANDAG wants to include three tax increases. Also, most controversial, they wanted to charge people for every mile they drive in San Diego County.

While the per-mile tax remains a contentious part of their proposal, SANDAG still plans to change 819 miles of lanes within San Diego’s freeways into toll lanes.